Roman Inc - Saint Catherine of Siena Doctor of the Church

Catherine Benincasa was one of many children in a family of Siena, in northern Italy.  At the very early ages of 6, a vision of the Lord appeared to her and Catherine became very spiritual and dedicated her life to God.  Catherine was encouraged to marry, but she chose to become a dominican tertiary at the early age of 16.

In 1366, a vision of Christ, Mary and the heavenly host appeared to Catherine and He placed a ring upon her hand, arming her with faith to overcome all evils and temptations.  During a later vision, Christ gave to her the stigmata which was only visible after her death.

After years of solitude and prayer, Catherine served the sick and poor and became very strong in leading others in the area of spirituality.  Catherine was well known for her abilities, and was judged by some to a saint and others to be a fanatic.  Because of the division of public opinion, she appeared before the chapter of the Dominicans and was not found to be a hypocrite.

During her life, Catherine helped the Pope to return to Rome and wrote many letters in effort to obtain peace within the church.  Catherine wrote a book or doctrine which was dictated to her by the inspiration of the Holy spirit, texts of spirituality, prayers and letters that addressed the needs of people, political life and the love and care of god.  Catherine became well known for her intelligence and leadership in spirituality and faith. This brave young woman died at the early age of 33 and was canonized in 1461.  In 1970, Pope Paul VI granted her the title of Doctor of the Church.

Prayer for the Gifts of St. Catherine of Siena

God of Wisdom you made our sister Catherine burn with divine love in contemplating the Lord’s passion and in serving your Church. With the help of her prayers, may your people, united in the mystery of Christ, rejoice forever in the revelation of His glory, who lives and reigns with you and  the Holy Spirit, God, for ever and ever. Tatty Teddy Me to You Gift Set - Happy Birthday Mu 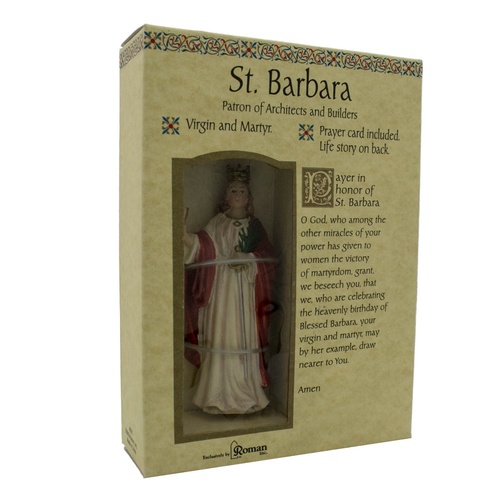 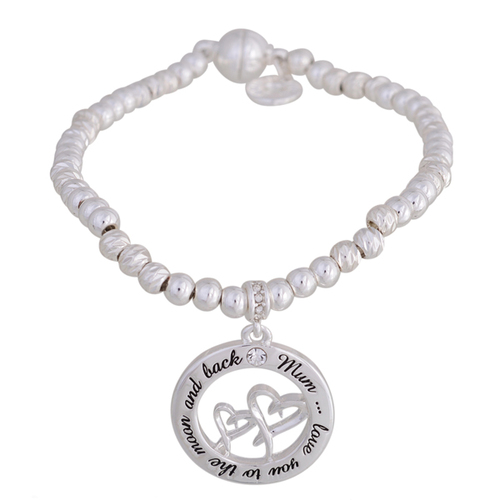 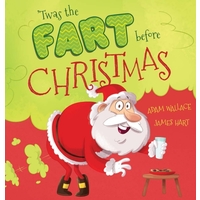