The Infant of Prague

A symbol of devotion to the Christ Child.  The Infant of Prague is a small statue in the church of our Lady of Victory in the Czech Republic city of Prague.  Crafted of wax, the 18.5 inch figure is distinctively attired in garments reflecting the Baroque period’s aristocratic fashions, and further adorned with an elaborately detailed crown.  The infant’s right hand extends a blessing and represents the Holy Trinity.  His left hand holds a globe topped with a cross that is symbolic of worldwide kingship.

It is said that this statue was made in Spain and was brought to Prague in 1556 by Maria Manriguez de lara when she married a Czech nobleman.  It was then handed down to her daughter who then gave it to the Carmelites of Prague.  In 1628, the Carmelites fled the cityahead of Saxon and Swede invaders.  When the religious community returned in 1638, a young priest found the statue amidst the ruins of the church.  He cleaned the broken figure as best he could, and while he was praying he heard Jesus say “Have pity on Me and I will have pity on you.  Give Me My hands and I will give you peace.  The more you honor Me, the more I will bless you”.  One of the first miracles attributed to the Infant of Prague was the repair of the statue itself. The priests had neither the skills to repair the statue nor the money necessary to hire someone to do it, but within days the statue was repaired.  Almost immediately thereafter miracles began to be reported, and ever since devotion to the Child Jesus has become increasingly popular.  The Infant of Prague is the patron of children, family life, schools, vocations and missions.  He is also a source many people call upon when faced with financial concerns.

(This Novena is to be said at the same time every hour for Nine consecutive hours – just one day.)

O Jesus, Who hast said ask and you shall receive, seek and you shall find, knock and it shall be opened to you, through the Intercession of Mary, Thy most Holy Mother, I knock, I seek, I ask that my prayer be granted.

O Jesus, Who has said, all that you ask of the Father in My Name, He will grant you through the intercession of Mary, Thy most Holy Mother, I humbly and urgently ask Thy Father in Thy Name that my prayer be granted.

O Jesus, Who has said, “Heaven and Earth shall pass away but My word shall not Pass”, through the intercession of Mary.  The Most Holy Mother, I feel confident that my prayer will be granted. 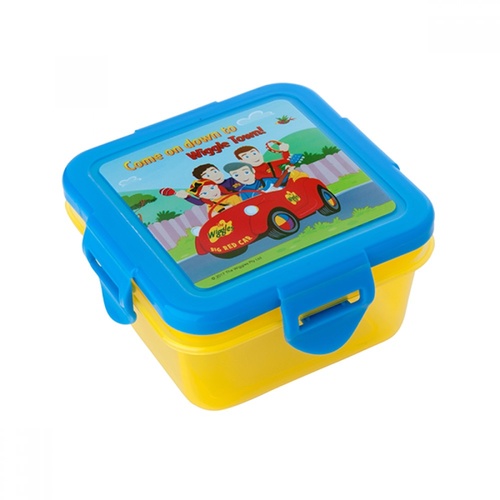