St. Andrew and his brother, Simon Peter were fishermen from Galilee. St Andrew heard the words of John the Baptist which told him of Jesus who would soon be coming to Galilee. St Andrew became a disciple of John and went with him to meet Jesus. St. Andrew left his boats and fishing nets and became a follower of Jesus. He told his brother of the greatness of the Messiah and both he and Simon Peter became Apostles.

The story of the great miracle of the feeding of five thousand in the desert tells of St. Andrew finding the small boy with the loaves of bread and the fish that were multiplied to feed so many people.

St. Andrew went with Jesus throughout the rest of Jesus’ life and after the death of Christ, he preached the word of God to many. St. Andrew is renowned for performing miracles and converting many to Christianity. There were many who believed in the words of St. Andrew, but there were those who hated him as they did Christianity. Because of this hatred, St. Andrew was crucified on a cross in Achaia. St. Andrew is the patron saint of Russia and Scotland.

O Christ, our Lord. Who didst beatified the most blessed Andrew with the grace of Apostleship, and the crown of martyrdom, by granting him this special gift, that by preaching the mystery of the cross, he should merit death on the cross; grant us to become most true lovers of Thy holy cross, and, denying ourselves, to take up our cross and follow Thee; that by sharing Thy sufferings in this life, we may deserve the happiness of obtaining life everlasting. Amen Roman Inc - Our Lady of Mount Carmel - Patron of C 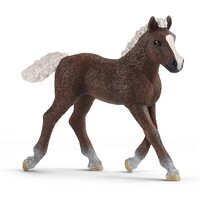 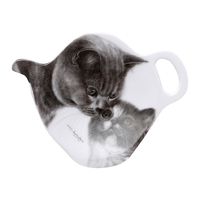