One of the twelve Apostles chosen by Jesus, Matthew was a tax collector prior to his conversion.  In that role, Matthew was viewed as an agent of the enemy by those from whom he collected taxes.  Many were surprised that Jesus would associate with a person considered a traitor by many. But Jesus, through His actions and His works, illustrated that He came “not to call the just, but sinners”. Matthew’s apostolic activity is blelieved to have taken place in Palestine, Ethiopia, Parthia and Persia.

Drafted between 42 and 70 AD, Matthew’s Gospel was written in Aramaic both for the faithful and those who did not believe.  It was and is encouragement for believers.  For non-Christians, it was designed to convince them that the Messiah had come in a spiritual rather than in a carnal way in the person of Jesus.

Matthew’s name means gift of God and he is typically depicted with representations of a pen and money.  Aptly, Matthew is the patron of tax collectors, accountants, bankers, bookkeepers, financial officers, money managers and stock brokers.  Other patronages include customs officers, guards, Salerno, Italy and security forces.

The Prayer to St. Matthew

God of mercy you chose a tax collector, Saint Matthew, to share the dignity of the apostles.  By his example and prayers, help us to follow Christ and remain faithful in Your service.  We ask this through Our Lord Jesus Christ, Your Son, who lives and reigns with You and the Holy Spirit, on God forever and ever. 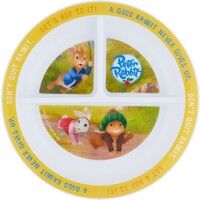 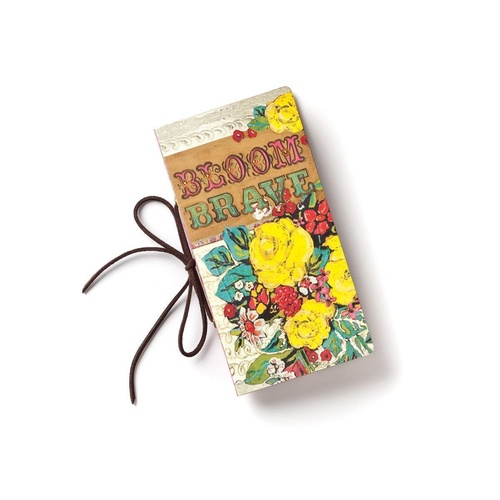